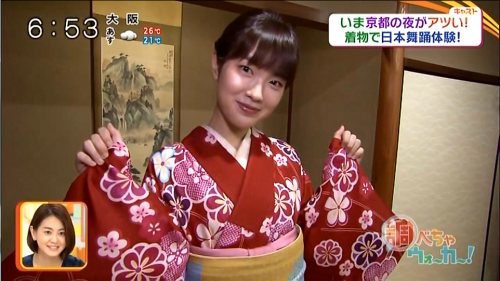 The autumn is deepening its color here in Kyoto. Now it’s the best season for having a walk in Kimono！ As I speak with our customers daily, I noticed that trying Kyoto style sweets is one of the highlights during their travel. In Kyoto, confections have been uniquely developed, partially because confections are particularly enjoyed ・・・ 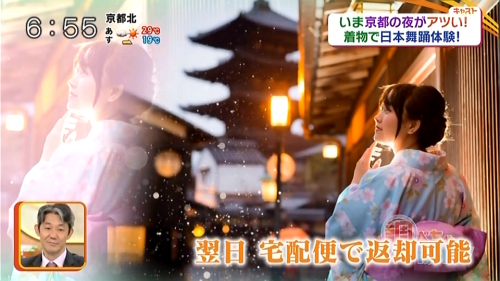 Kimonomachi Products Appeared in the Movie, “Kaguya-sama: Love Is War”

Being the talk of the town, the famous comic “Kaguya-sama: Love Is War (かぐや様は告らせたい～天才たちの恋愛頭脳戦～)” is cinematized and released as of September 6! The actor and actresses such as Kanna Hashimoto (橋本環奈), Yuto Sano (佐野勇斗), and Rina Asakawa (浅川梨奈) appears in the film in kimono produced by Kimonomachi, an affiliated store of YUMEYAKATA. Ms. Kanna Hashimoto ・・・ 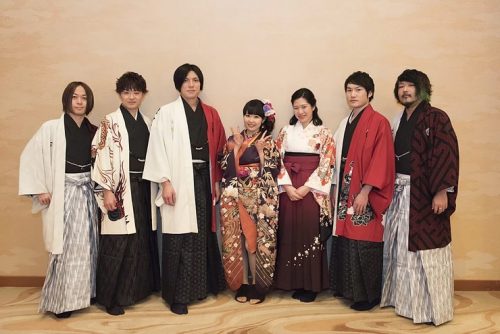 It’s still hot everyday, but I found some hints of autumn when I took a walk the other day. When I want to chill out, I visit the Sagano (嵯峨野) district. I saw rich rice plants were bending their head and swaying in the breeze. Along the path in the rice field, red Higanbana (彼岸花, ・・・