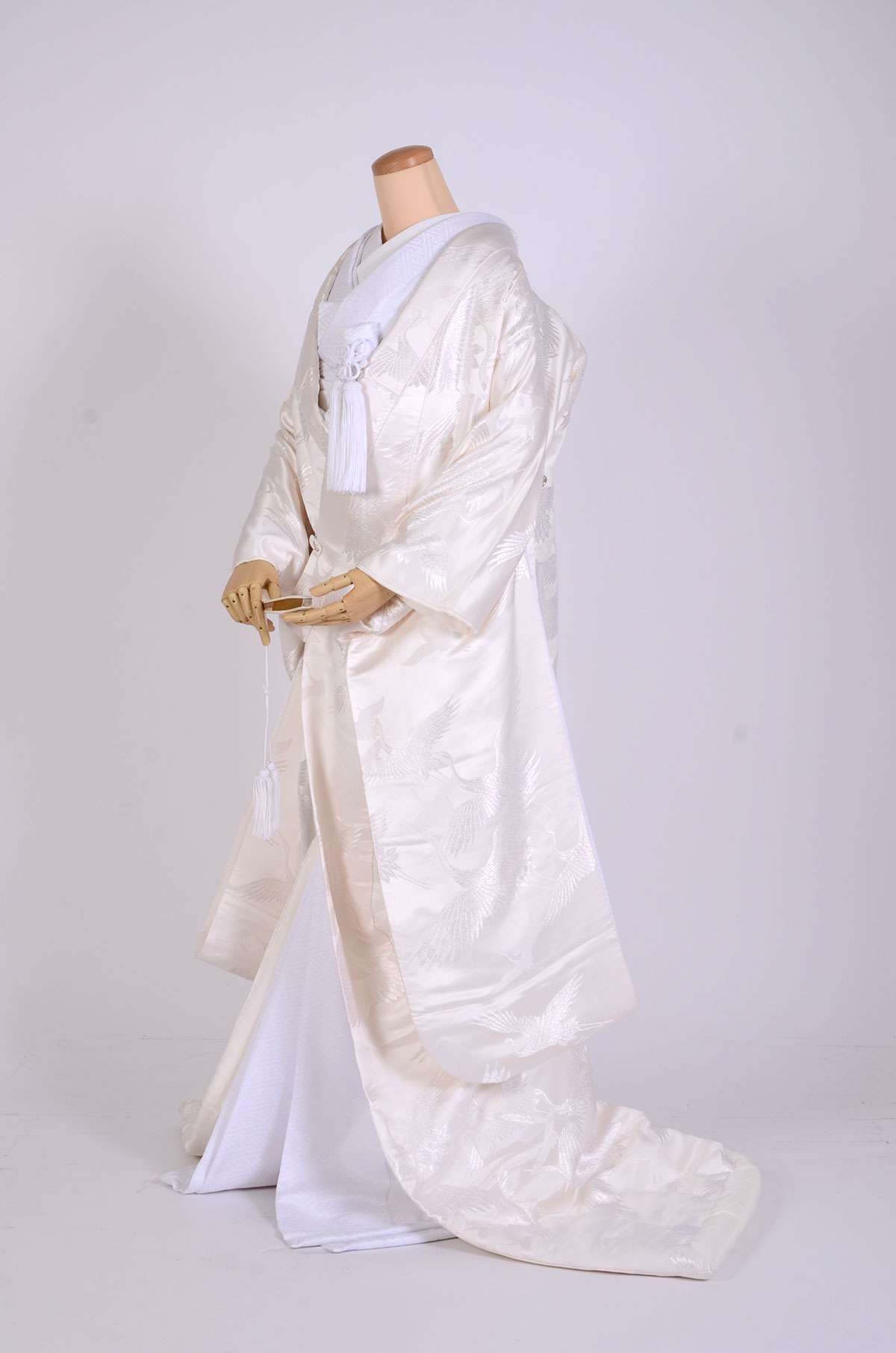 As I entered the OZASHIKI* as usual, I saw a famous actor for Samurai drama (hereinafter called Mr. M) sitting in the TATAMI room as a guest. It was the first time for me to see the actor in person. I gave him my name card and he was very gentle and kind putting me a lot of questions such as, “ when did you make your debut?”, or “who is your mentoring ONEISAN**?”. The conversation was nice and he seemed to be having fun telling me his stories as an actor on movies and TV shows.

Next morning, I was told by my OKASAN*** to go to the film shooting studio in Uzumasa district. OKASAN told me that an actress got sick and the customer I met the previous night wanted me to be the substitute. OKASAN also said, “You’ll be acting as a GEIKO. Since you are not famous as a MAIKO, it’s convenient for him to use as an extra”. I felt insulted somehow…but at the same time I was excited to be able to experience a film shooting.

The studio was dark…I was forced to put on a dusty costume, and acted as a GEIKO having OZASHIKI with Mr. M starring as MITO KOMON****. I had some lines too, but the director hated my KANSAI (western Japan) accent since my role was a GEIKO from KANTO (eastern Japan). I had to speak the lines over and over, listening to the director and Mr. M complaining that I was not sexy nor sophisticated. For me that was nothing but a disaster…

When I got home, I was truly discouraged and had no energy to put on my makeup. Fortunately, I didn’t have to go to OZASHIKI the night, since Mr. M kindly arranged a day off for me because of the film shooting.

At the time of on-air, everybody including my OKASAN, ONEISAN, and restaurant Staff members got together and watched the drama. For my grief, I had to listen to a lot of comments such as, “Oh, TV makes you look chubby!”, “your dialogue is just like a school play!”, or something like that. Everybody laughed at me and some of them were even crying because they were laughing so hard. I felt like an idot and said to myself “Never more”.

Thank you so much.
Talk to you later.

OZASHIKI：a dinner party in a TATAMI room with Maikos and Geikos ONEISAN: Geiko OKASAN: Female owner of YAKATA MITO KOMON: The nickname of Tokugawa Mitsukuni, who was a lord of Mitohan, a feudal domain of East Japan, in the early Edo period.