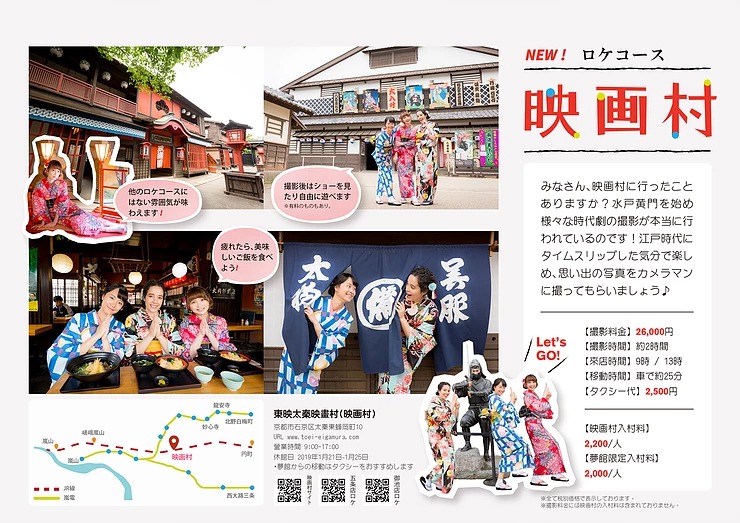 In kyoto, May is the month for Aoi Matsuri (葵祭, Aoi Festival), one of the three famous festivals in Kyoto. In the Heian (平安) period during which Genji Monogatari (源氏物語, The tale of Genji) was written, Aoi Matsuri was the most thriving festival in Kyoto than any other.

The main character of the festival is Saioh-dai (斎王代) starred by an unmarried young lady selected from the public. The Saioh (斎王) is an abolished title for the head of Miko (巫女, shrine maiden) of Ise Jingu (伊勢神宮) shrine or Kamo (賀茂) shrine, who had been selected from the Imperial family members. The kanji character “代” means a substitute, hence, Saioh-dai literally means the representative of Saioh.

The Saioh-dai‘s attire for the festival parade is a very gorgeous and most formal set of Kimono called Jyunihitoe (十二単衣, twelve layered Kimono), whose official name is Itsutsuginu Karaginumo (五衣唐衣裳). It is a very complicated name even for a Japanese. The total weight of the attire is about 44 pounds and it’s almost impossible to move around in it. However, in the Heian period, it never had been a problem because the Heian princesses possessed many servants.

The most interesting thing about Jyunihitoe is its dressing technique. The required items for dressing are two pieces of string only. The string fastening the lower layer is pulled out after the upper layer is worn and once again used for fastening the next layer.

I guess the Heian people valued the beauty of the color gradation of the twelve layers, more than the beauty of each individual layer. It was great fun for me to view the spectacle of Aoi Matsuri parade, especially focusing on the attire of Saioh-dai.

Click here to see the Blog by a Former Maiko “Do You Know?”