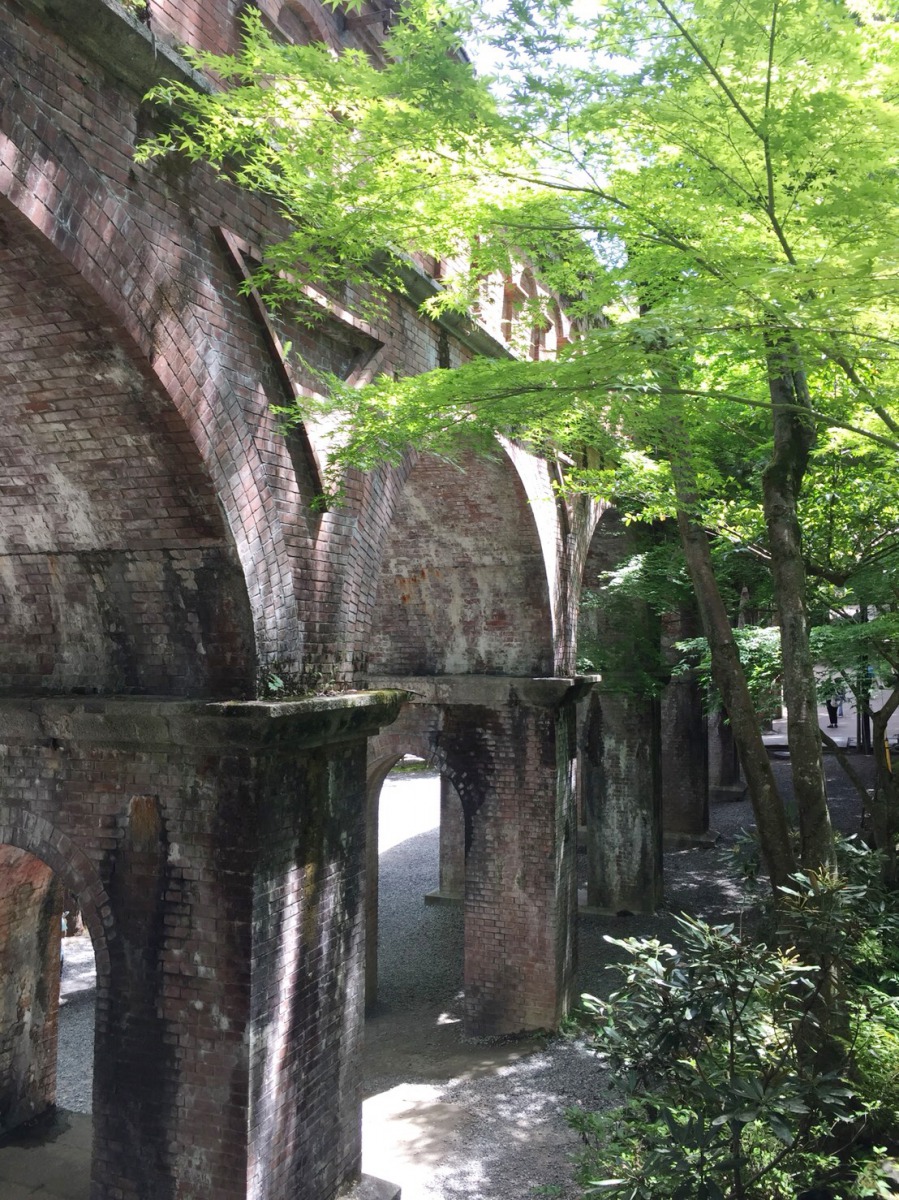 Hakoseko is a box-shaped accessory for brides, or girls in Shichi-go-san costume (七五三, festival day in Japan for three and seven years old girls and three and five years old boys). Originally, Hakoseko was merely a folded thick paper to wrap a set of comb and mirror to bring, and was very common in the Edo (江戸) era. Later, it became a box indispensable for female formal attire.

In history dramas on TV, sometimes we see women carrying Futokorogatana (懐刀, dagger knife) between the layer of their collars. These daggers are for female family members of Samurai (侍) clans in case of violation by enemies. It is said that all female members of Samurai clans were taught the method of killing themselves. In the old times, Japanese people chose to die rather than to live with humiliation. Today, Futokorogatana has become merely an accessory for brides.

Last year during the Gion Festival (祇園祭り) season, I attended an wedding ceremony of my relatives which took place at the balcony of Tsuki Hoko (月鉾, one of the float of Gion festival whose signature is the moon). The bride was wearing Hakoseko and Futokorogatana with beautiful moon shaped embroideries (shown in the picture below).

Click here to see a Blog by a Former Maiko, “Do You Know?”